Lukas Podolski admits he cannot wait to start his Arsenal career - and insists he will join the Club with bags of confidence.

The German international striker enjoyed a superb season in the Bundesliga, scoring 18 goals despite FC Cologne’s relegation from the top flight.

And with Euro 2012 on the horizon, Podolski insists he will be ready to hit the ground running when he moves to the Gunners this summer.

“Arsenal are a great club, here in Europe and all over the world,” he told Arsenal Player.

“At the time the transfer negotiations started between the two clubs, the decision was made really quickly. I’m now looking forward to the challenge at my new club and cannot wait to start after Euro 2012.

“I had a very good season with Cologne, I played well and as a result I’m now going to Euro 2012 with lots of confidence.

“After that, I will be joining up with my new team-mates at Arsenal and it is my goal just to do my best and be successful there.”

Podolski enjoyed two separate spells at FC Cologne, as well as three years at Bayern Munich, but says he had no hesitation about making the move to England.

“For me it doesn’t really matter when you take such a step in your career, whether it is now or a few years earlier,” he said.

“It’s difficult to say when the time is right. But I’m now 26, and nearly 27, so this step in my career might just be the right time to do it.” 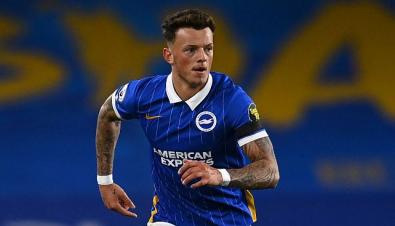 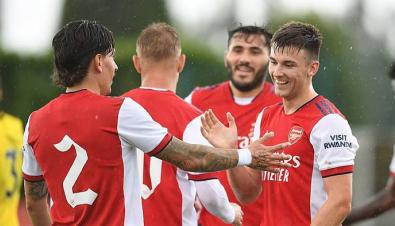 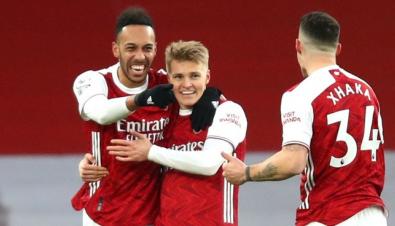 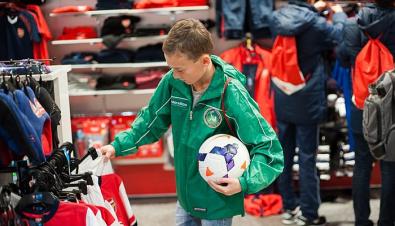 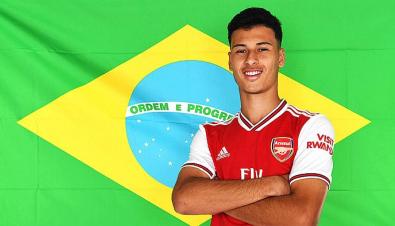 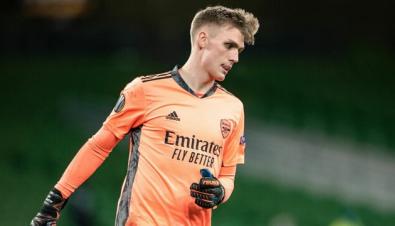 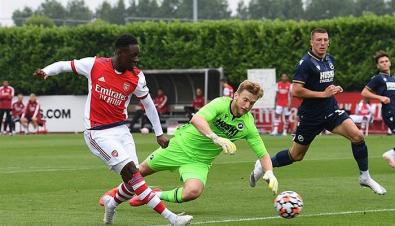 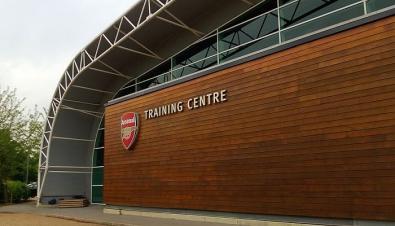